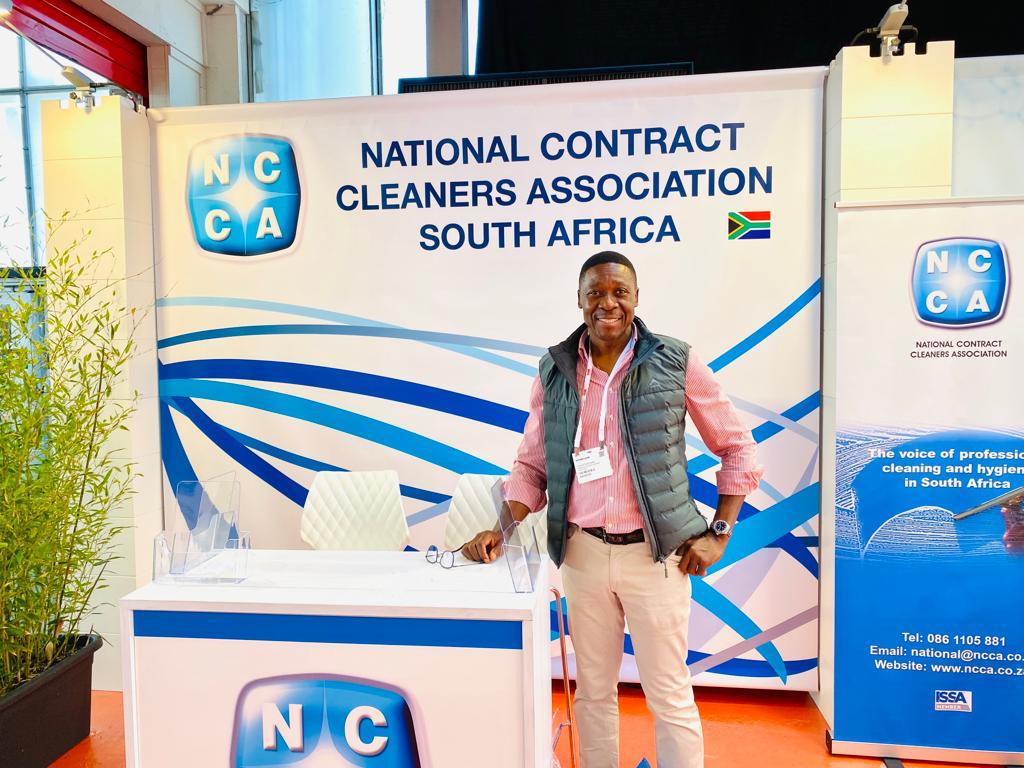 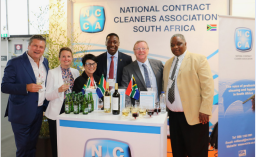 Both the National Contract Cleaners Association (NCCA) and the Cleaning Association of South Africa (CASA) utilised the Amsterdam show as a platform to entertain South Africans visiting the show and to showcase South African industry bodies to visitors in general. 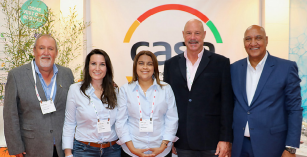 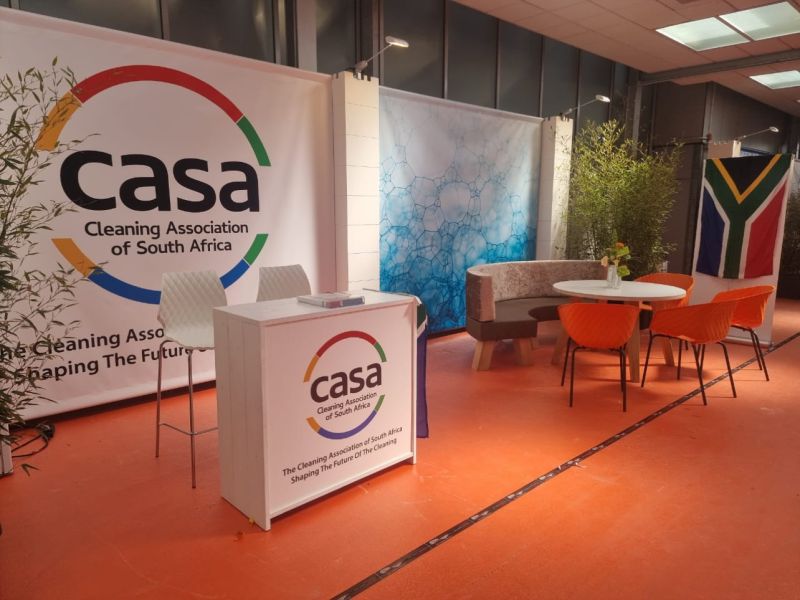 On the first day, both associations hosted a ribbon cutting ceremony to officially open the stands followed by cocktail parties which were mostly attended by members.

Adding to the status and formality of the events was the presence of Ms Olitha Lebelo, political counsellor at the South African Embassy in The Hague.