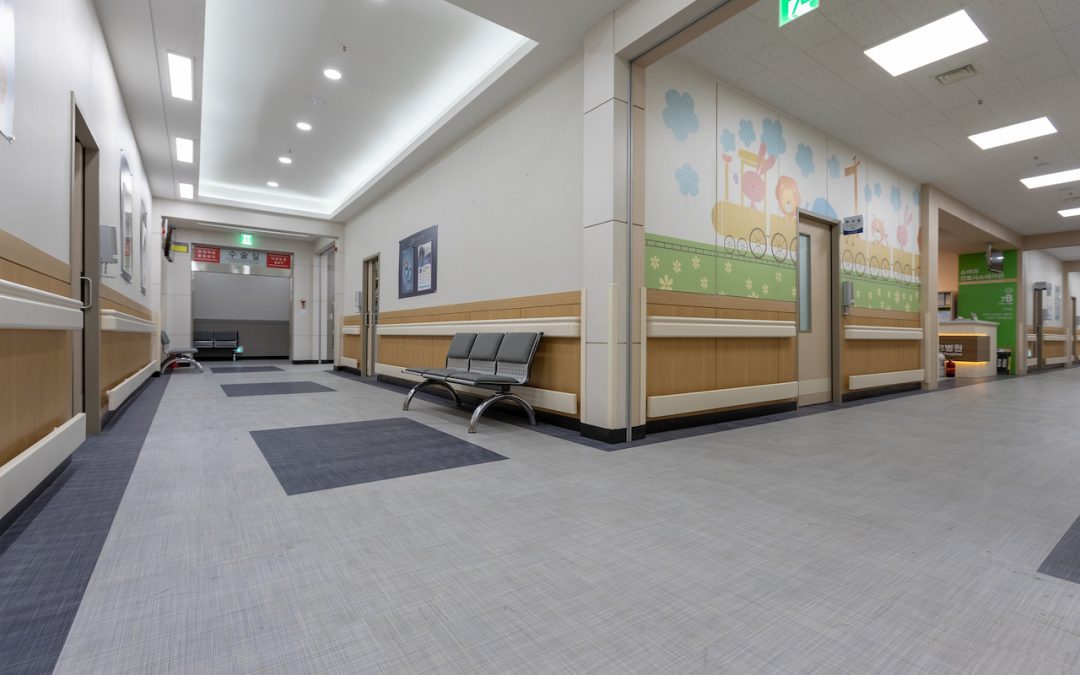 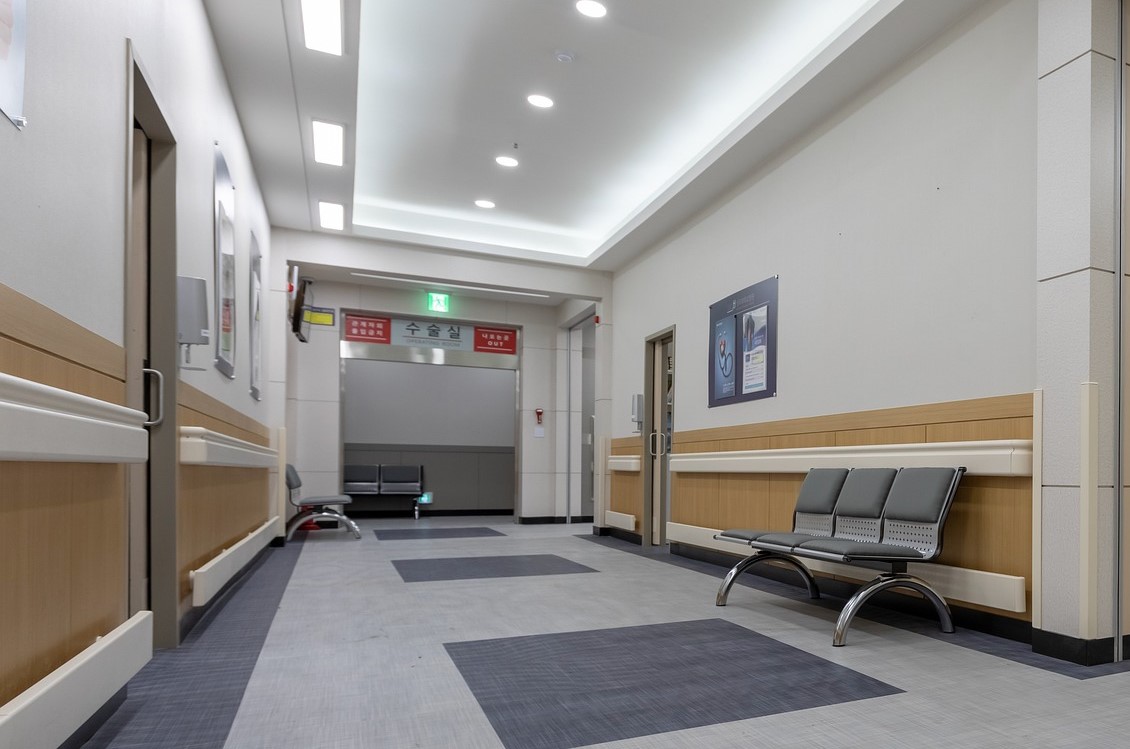 Hospital room floors may be an overlooked source of infection, according to a study recently published in the American Journal of Infection Control, the official journal of the Association for Professionals in Infection Control and Epidemiology (APIC). Because items in the patient’s room may touch the floor, pathogens on hospital floors can rapidly move to the hands and high-touch surfaces throughout a hospital room.

“Understanding gaps in infection-prevention is critically important for institutions seeking to improve the quality of care offered to patients,” says 2017 APIC president Linda Greene, RN, MPS, CIC, FAPIC. “Even though most facilities believe they are taking the proper precautions, this study points out the importance of ensuring cleanliness of the hospital environment and the need for education of both staff and patients on this issue.”

Researchers also cultured hands (gloved and bare) as well as other high-touch surfaces such as clothing, call buttons, medical devices, linens, and medical supplies. The researchers found that floors in patient rooms were often contaminated with Methicillin-resistant Staphylococcus aureus (MRSA), VRE, and C. difficile, with C. difficile being the most frequently recovered pathogen found in both CDI isolation rooms and non-CDI rooms.

Of 100 occupied rooms surveyed, 41 percent had one or more high-touch objects in contact with the floor. These included personal items, medical devices and supplies. MRSA, VRE, and C. difficile were recovered from six (1%), two (6%), and one (3%), respectively of bare or gloved hands that handled these items.

“Efforts to improve disinfection in the hospital environment usually focus on surfaces that are frequently touched by the hands of healthcare workers or patients,” says Abhishek Deshpande, who added, “Although healthcare facility floors are often heavily contaminated, limited attention has been paid to disinfection of floors because they are not frequently touched. The results of our study suggest that floors in hospital rooms could be an underappreciated source for dissemination of pathogens and are an important area for additional research.”